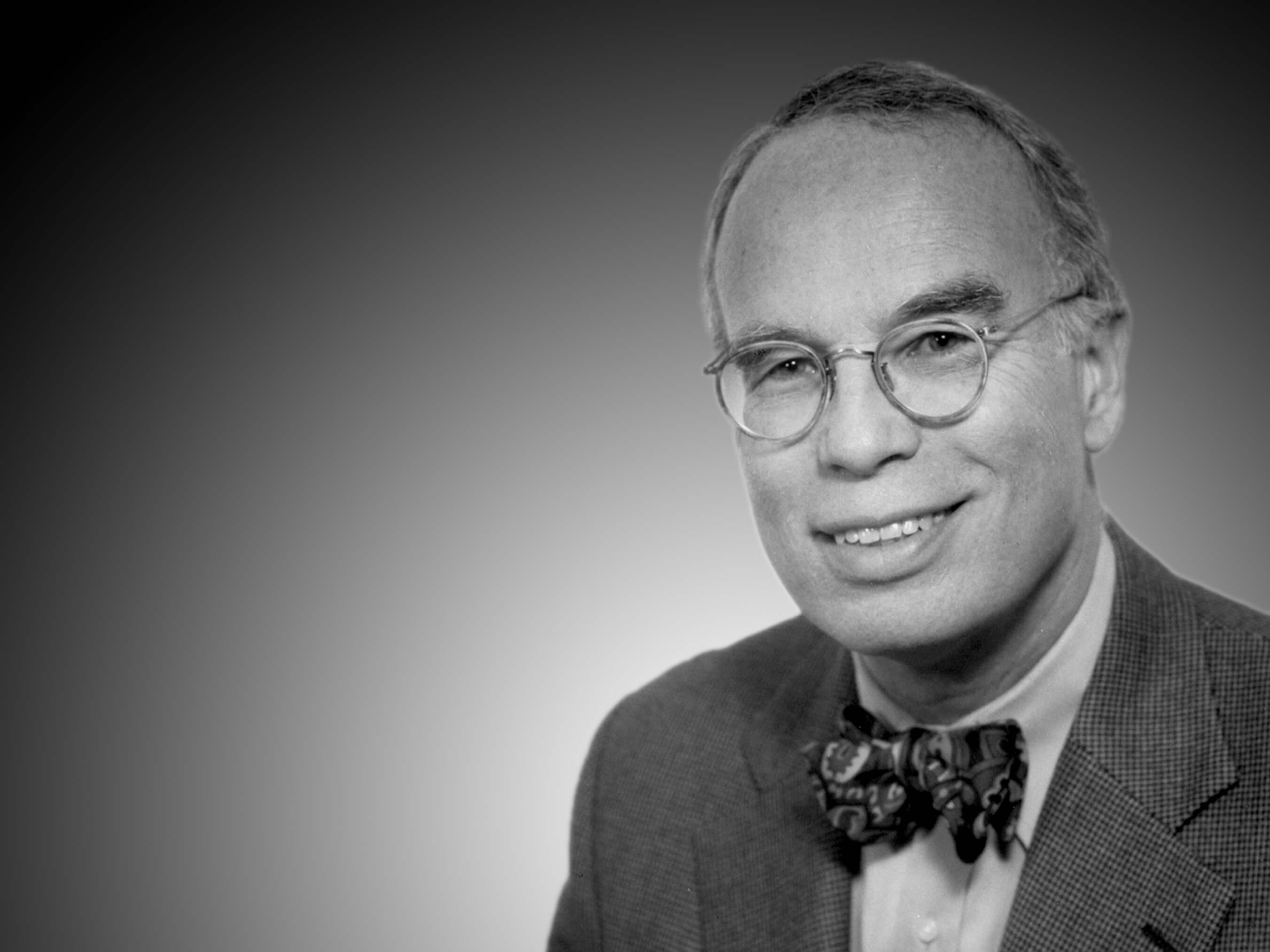 Leonard established his firm as sole practitioner in 1975, years after moving with his family from New York City to Pittsburgh to be Director of the Westinghouse Design Group. He nurtured professional relationships with the city’s preeminent design, business, and cultural leaders to grow the firm into a highly respected part of Pittsburgh’s architectural scene, with significant commissions in commercial work, higher education, and multifamily housing.

One of the projects that catalyzed the firm’s growth under Leonard was multiple phases of work to establish the Penn-Liberty Historic District, a nine-year visionary effort that transformed a blighted section of the downtown into an arts and entertainment destination that continues to thrive. City entities and private developers retained the firm for additional studies, restoration, and adaptive reuse commissions, including one of the landmark projects to use historic tax credits in Pittsburgh. This work established PWWG’s reputation as a thought leader for urban revitalization, which brought major commissions for preservation, restoration, and reuse in New York City, Pittsburgh, Cincinnati, and other mid-Atlantic states.

In addition to his work at the firm, Leonard volunteered as a leader in civic and arts organizations in Pittsburgh. He received a “VISTA” award as a distinguished ‘Volunteer in Service to the Arts’, served as chairman and member of the board for City Theatre Company, and as a member and vice-chair of the board of trustees of the Carnegie Library of Pittsburgh. He also taught as adjunct faculty at Carnegie Mellon University’s School of Architecture.

Leonard retired in 2006 and currently resides with his wife, Ruth, in Key Largo, Florida.

view open positions
and information about
careers at pwwg 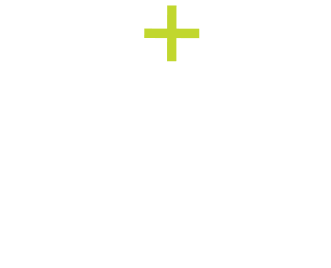