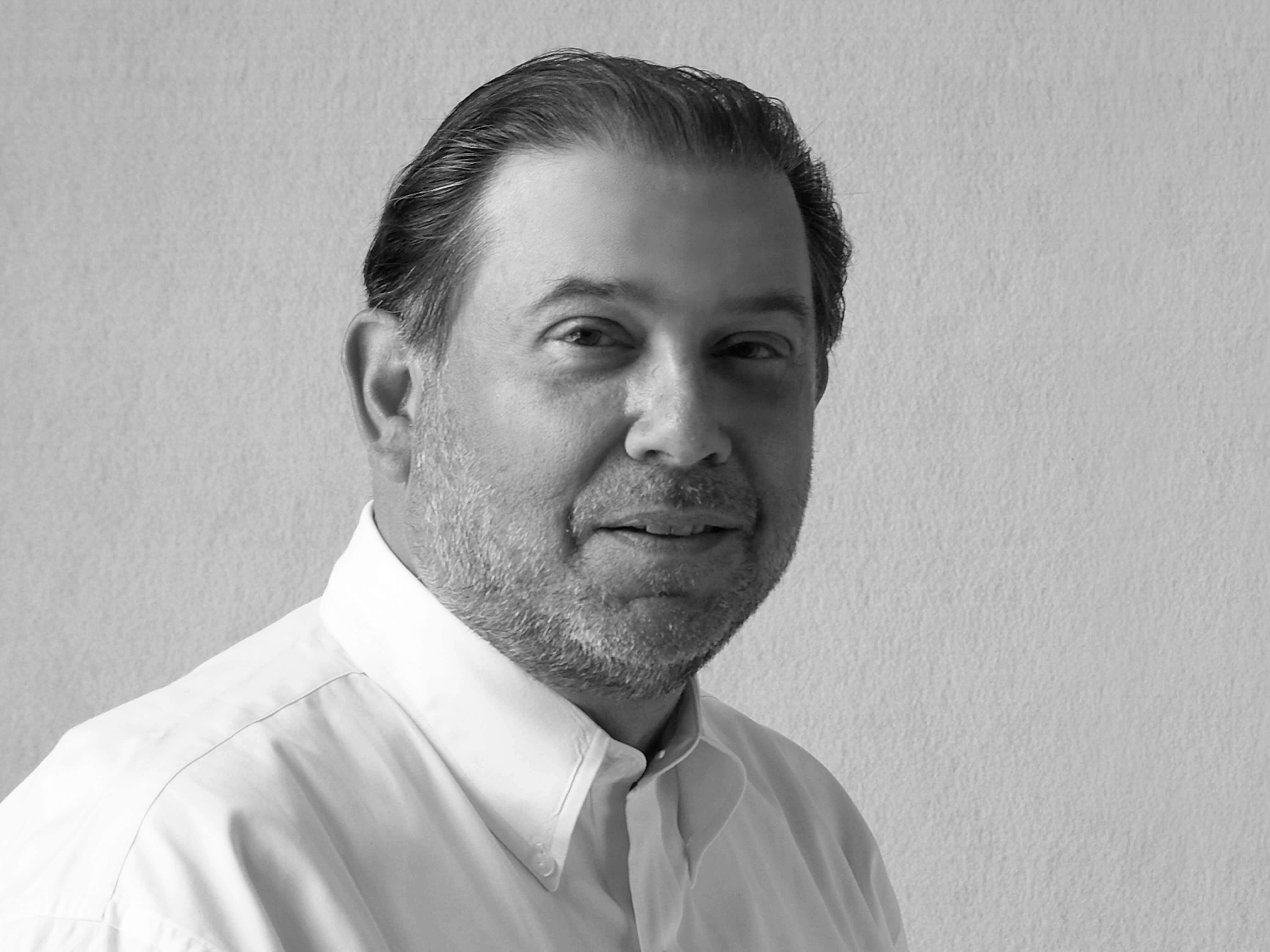 Alan Weiskopf moved to Pittsburgh and joined L.P. Perfido Architects (PWWG) in 1981 as an associate and became a principal in 1986. He succeeded firm founder Leonard Perfido as managing principal when Leonard retired in 2006. Alan served as project architect or principal-in-charge for many of the firm’s most high-profile, award-winning projects including most recently the revitalization of Cincinnati Music Hall, collaborations on five 21c Museum Hotels in cities in the eastern half of the US, and the restoration of the Pennsylvania State Capitol. Through these significant projects and others, he facilitated the firm’s steady growth and expansion and solidified the firm’s reputation as experts in complex historic rehabilitation, a hallmark of PWWG. Throughout his career Alan set an example of leadership beyond the practice of the firm in civic and professional service, serving as President of AIA Pennsylvania, Board member of AIA Pittsburgh, Riverlife Design Review Committee member, and as a contributor of building code expertise and insight for many years with the City of Pittsburgh Board of Appeals.

Under Alan’s leadership, PWWG expanded our work in higher education, hospitality, and mixed-use commercial markets in the Pittsburgh area, and in cities throughout the East Coast. He was key to establishing the firm’s client base leading to opening a second office in Cincinnati, where construction costs for the firm’s recent projects exceeds $160 million. PWWG benefits from the legacy of Alan’s leadership with a strong commitment to long-term client relationships, design excellence, technical proficiency, and business success.

Alan retired at the end of 2019, and resides with his wife, Ellen, in Pittsburgh.

B. Arch
University of Cincinnati

read more about how we got here and where we're going