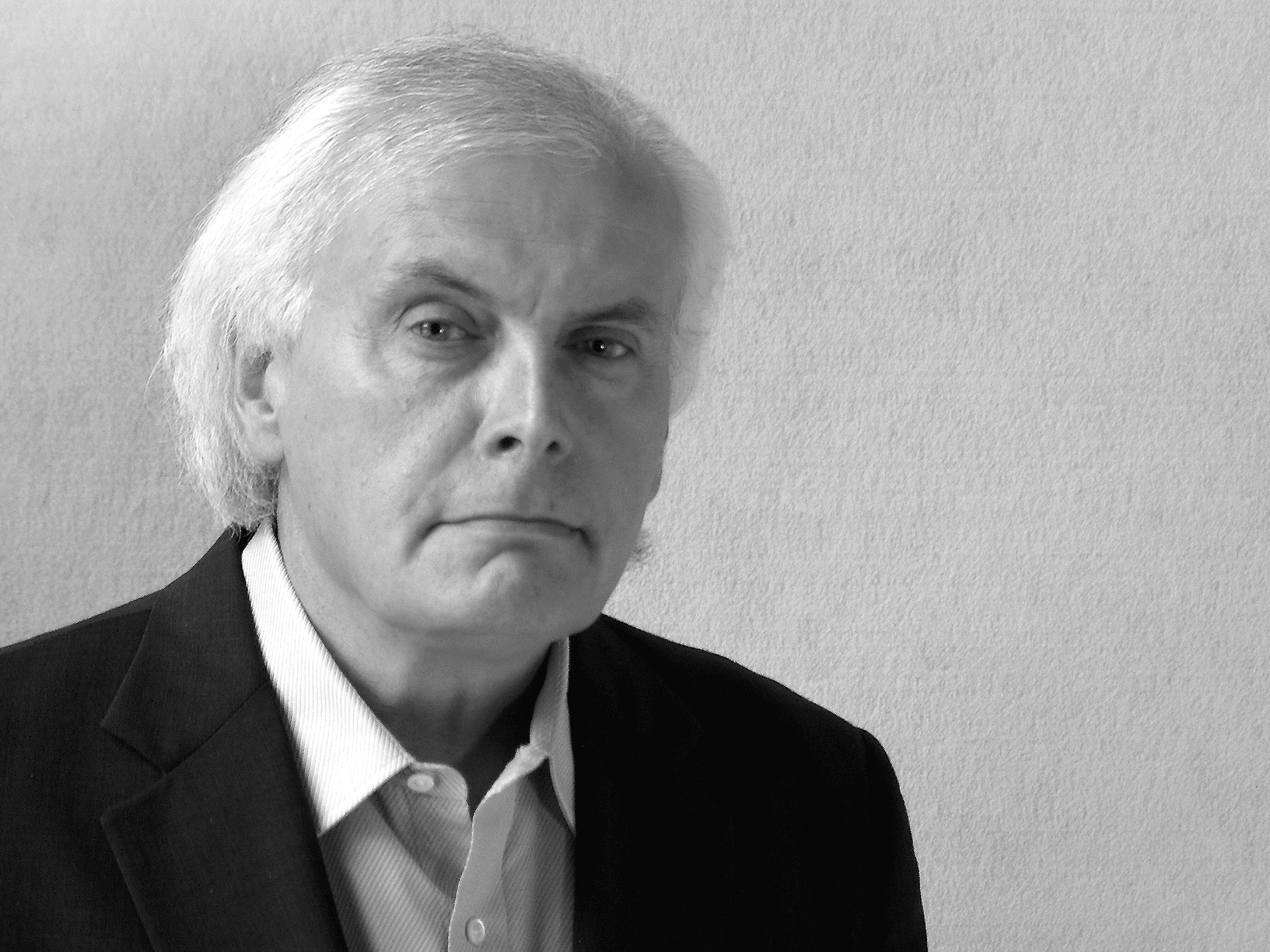 Sheldon joined PWWG in 1989 and became a Principal with the firm in 2000. In his time with the firm, Sheldon led a variety of project types, providing thoughtful, gratifying, and valuable solutions for clients and community.

Sheldon brought valuable expertise to the firm in the areas of building forensics, restoration, and performance, leading to significant and varied restoration projects, including The Roxian Theater, the Palace Theater, Allegheny County Courthouse, and the West Park Court façade restorations. He also led many of the firm’s projects with regional housing authorities and in developments using Low-Income Housing Tax Credits through the PA Housing Finance Agency.

In addition to his professional work, Sheldon served as an Adjunct Professor of Architectural Design in the Carnegie Mellon University School of Architecture from 1990 to 2007. Sheldon is a graduate of Leadership Pittsburgh, and a past member of the board for Pittsburgh Filmmakers / Pittsburgh Center for the Arts, where he served as President from 2000 to 2004. Sheldon also served on the Wilson College Board of Trustees.

Sheldon retired in 2018, and currently resides with his wife, Nanette, in Annapolis, MD.

read more about how we got here and where we're going